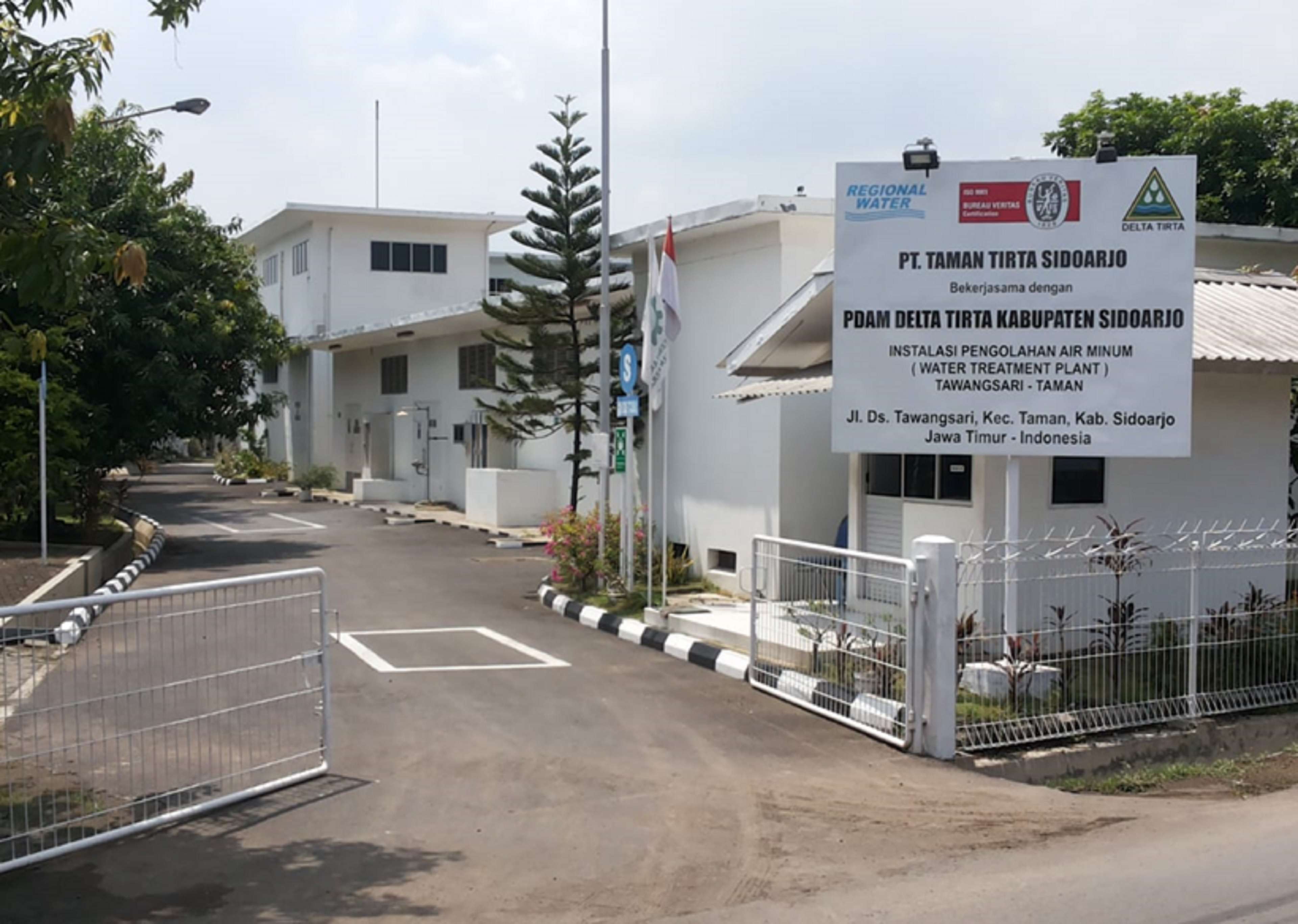 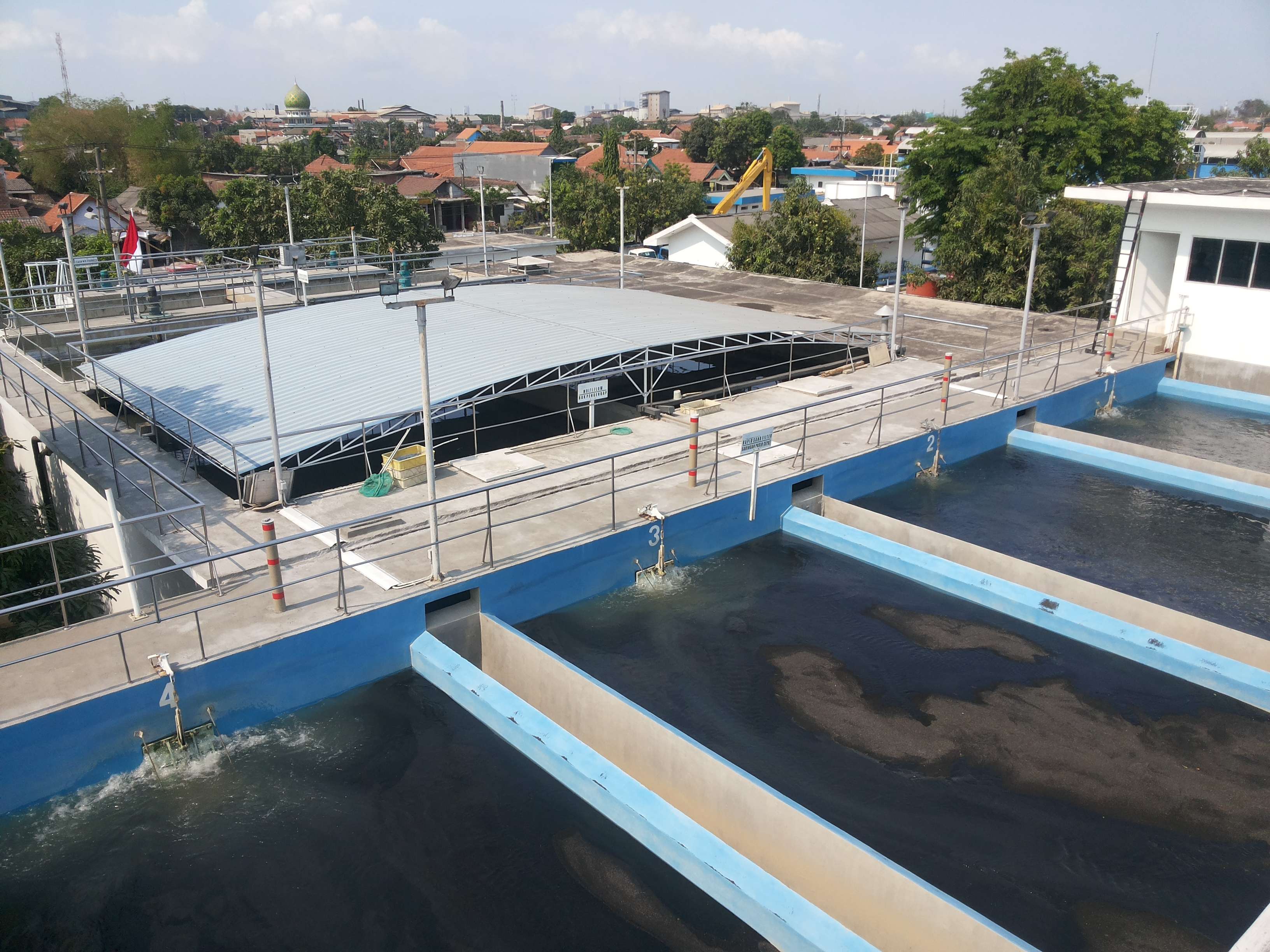 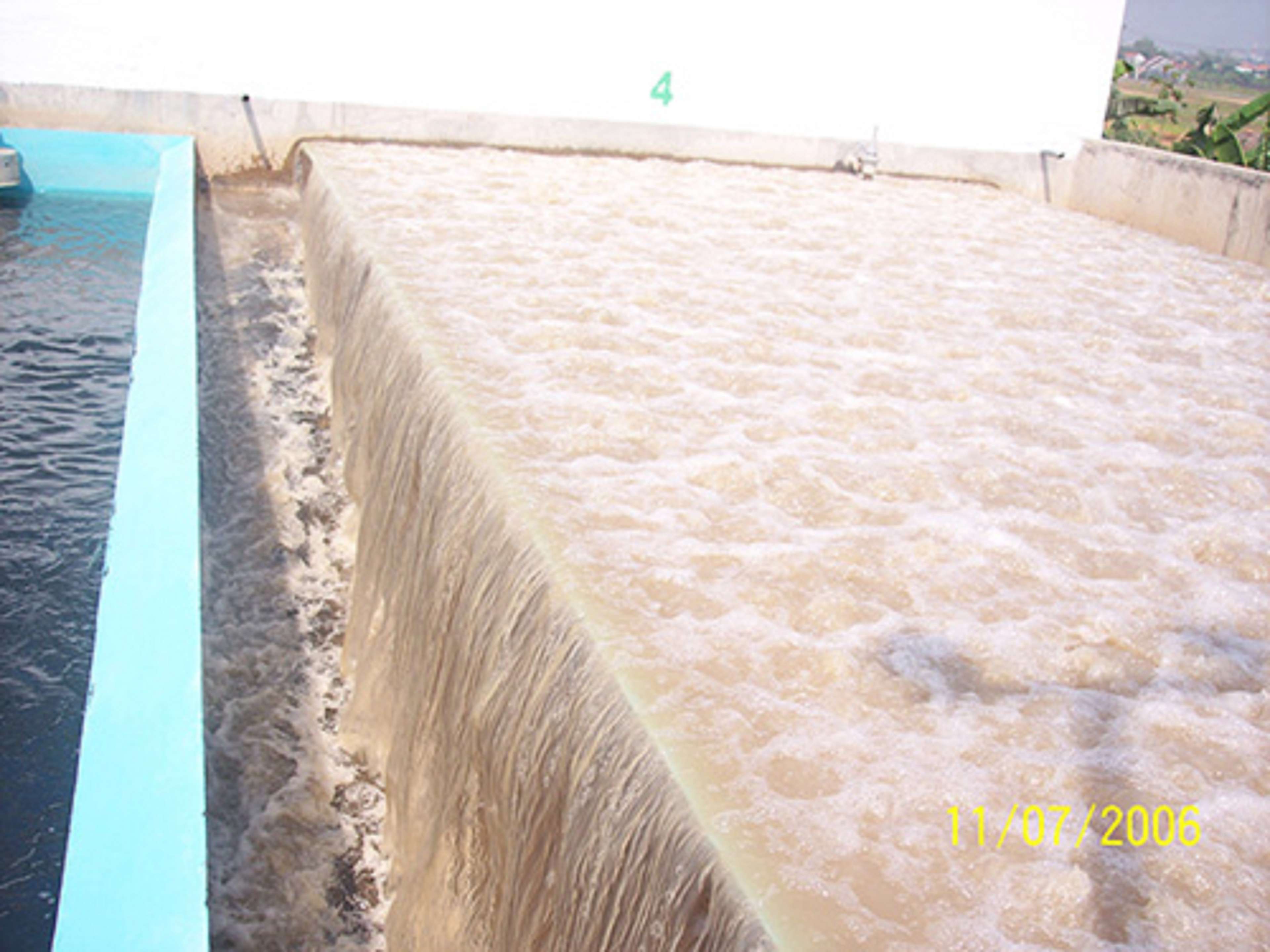 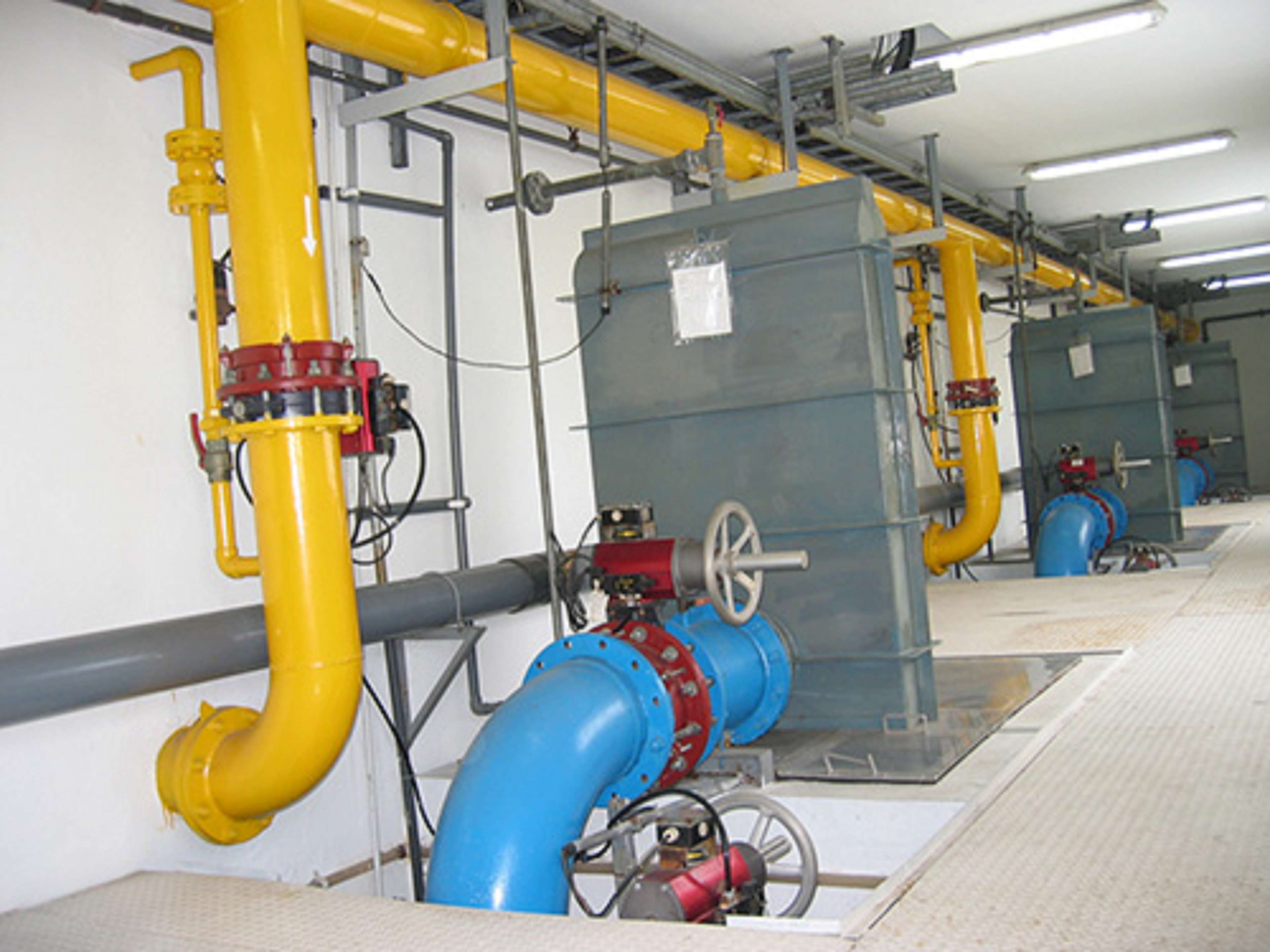 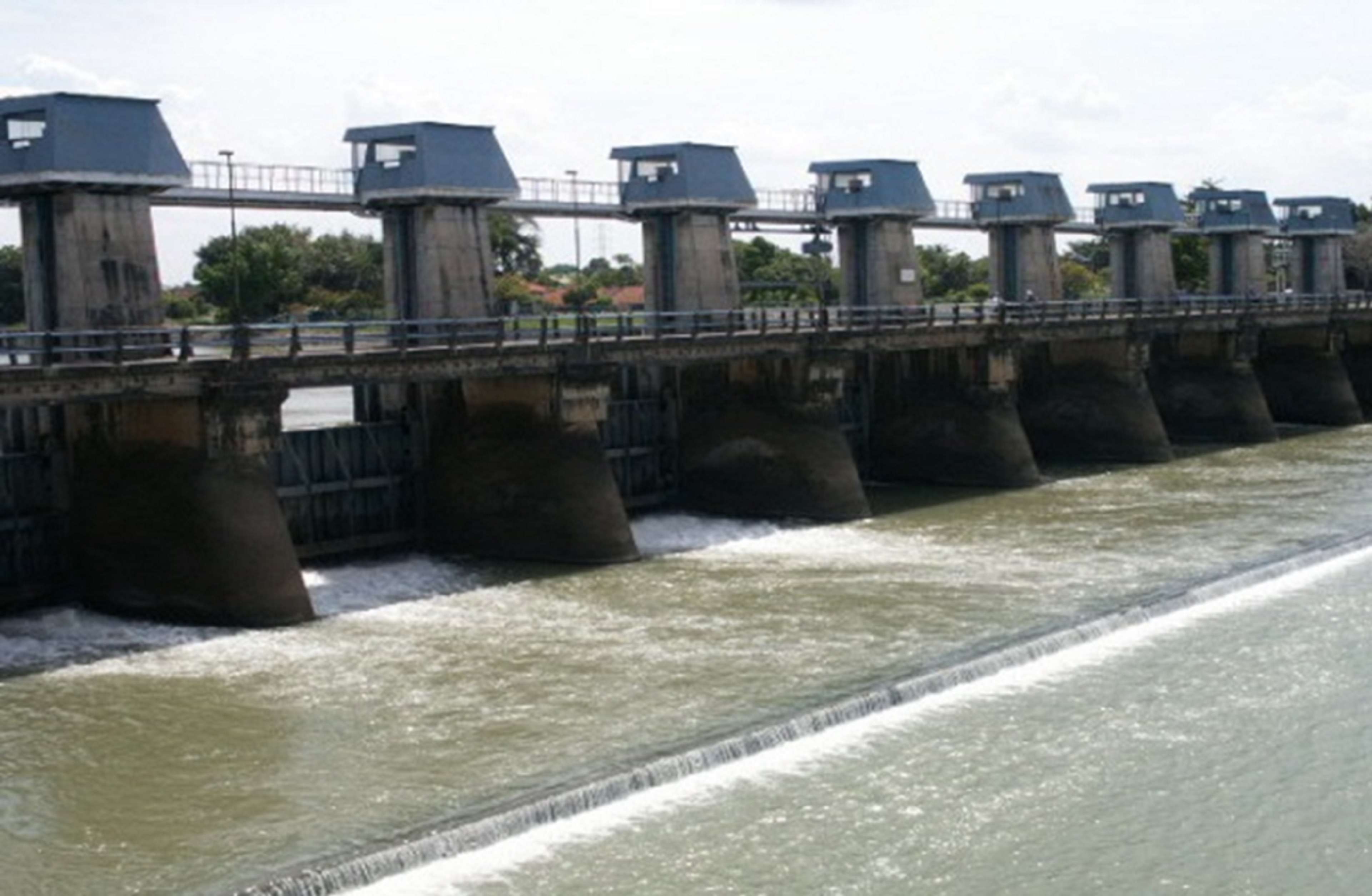 PT Taman Tirta Sidoarjo (“TTS”) was established in 1997 as one of the first privately owned water supply company in Indonesia. TTS operates a 250 litres/second water supply concession in Kabupaten Sidoarjo which is located immediately south of the city of Surabaya. Kabupaten Sidoarjo has a population of 2.3 million people and is the acknowledged industrial centre of East Java.

To date, TTS has accumulated more than twenty (20) years of valuable experience in the operations of a water supply concession in Indonesia. As demand for piped water continues to rise strongly in Sidoarjo, TTS will seek to work in cooperation with Perusahaan Daerah Air Minum (“PDAM”) Delta Tirta Sidoarjo, a state owned utility company to increase its scope of supply in Kabupaten Sidoarjo.