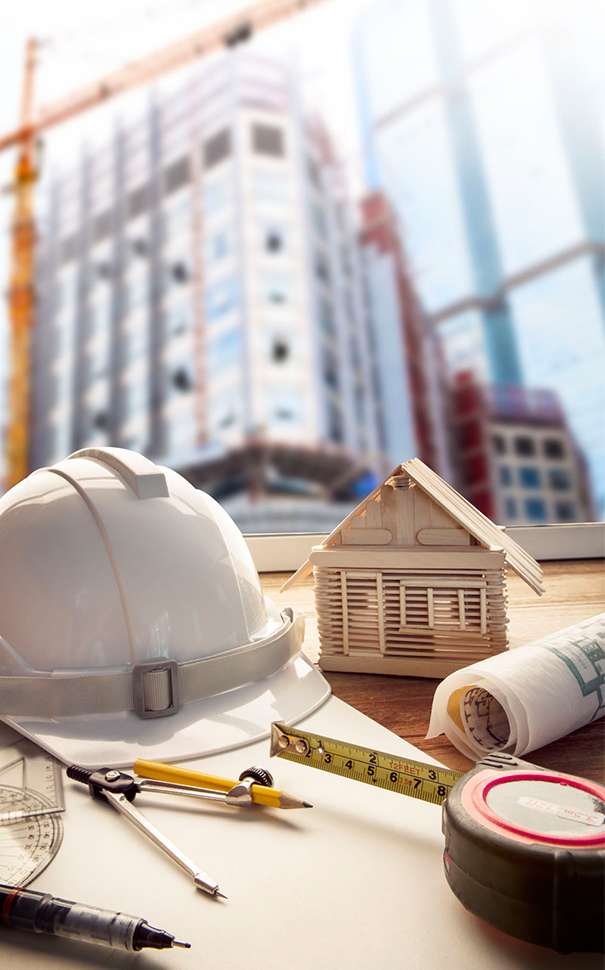 Gadang Holdings Berhad (Gadang or the Company) was incorporated in Malaysia on 6 October 1993 as a public limited company under the name Lai Sing Holdings Berhad. It was listed on the second board of Bursa Malaysia Securities Berhad on 2 September 1994 under the construction sector.

In 1997, Tan Sri Dato’ Kok Onn, the Group Managing Director became the major shareholder and took over the operations of the Company and renamed the Company as Gadang. Gadang was subsequently transferred to the Main Board (now known as Main Market) under the same sector on 24 December 2007.

Gadang is an investment holding company while its subsidiaries are principally involved in civil engineering and construction, property development, water supply and mechanical & electrical engineering services. To gain a stronger footing in business with recurring and sustainable income, Gadang has made inroads into hydro power generation in 2014 by acquiring 60% stake in PT Ikhwan Mega Power, the holder of a 9 megawatt hydro power concession in Kabupaten Tanah Datar, Sumatera Barat for a period of 15 years.

With its wealth of diverse experience and expertise, backed by a strong management team, Gadang stands out as a competitive player in each of its business segments.