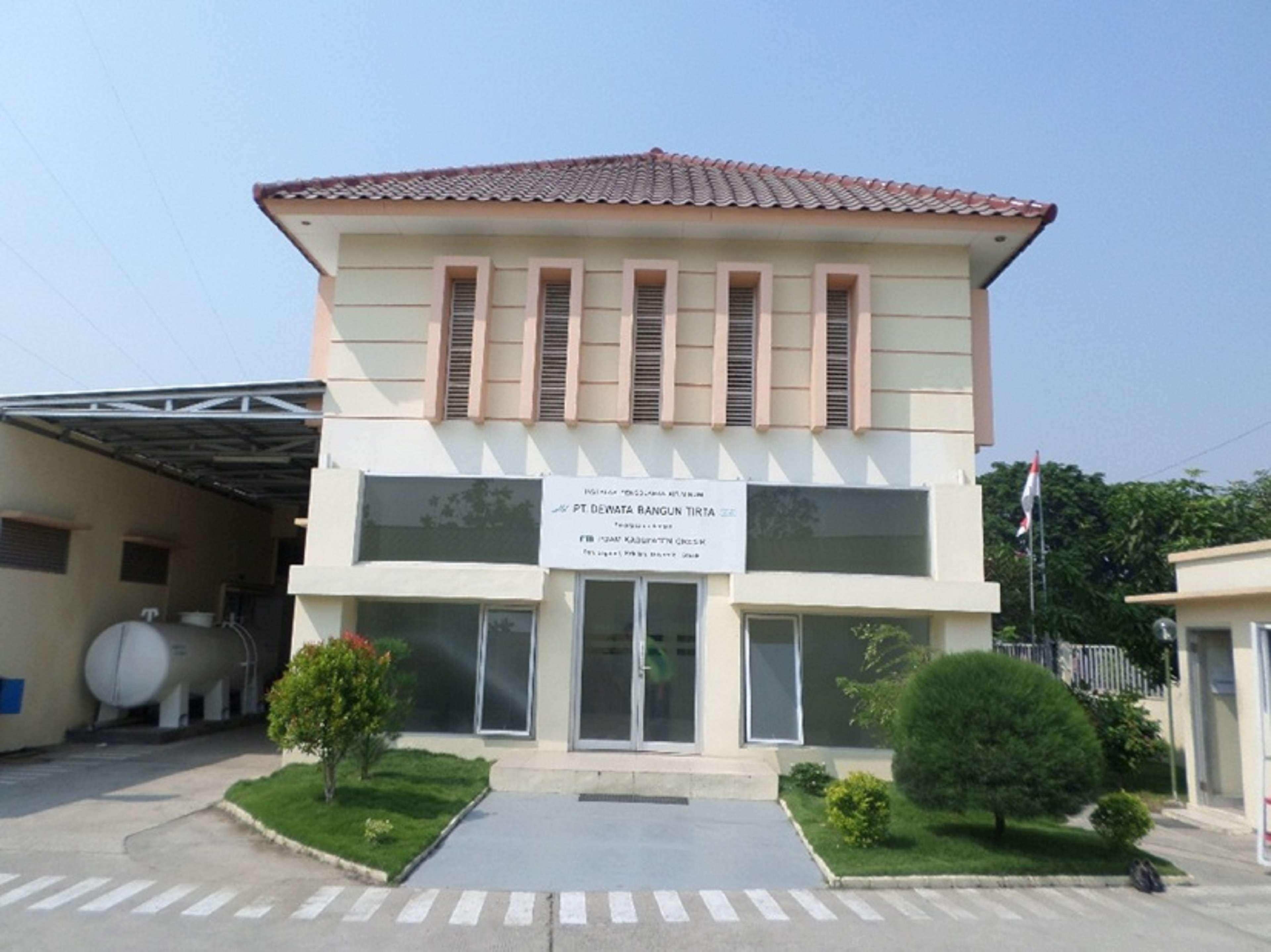 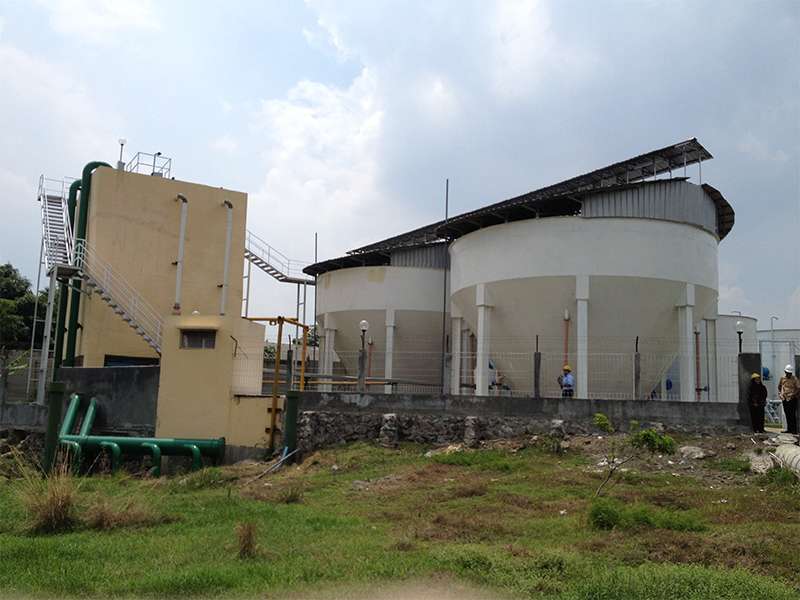 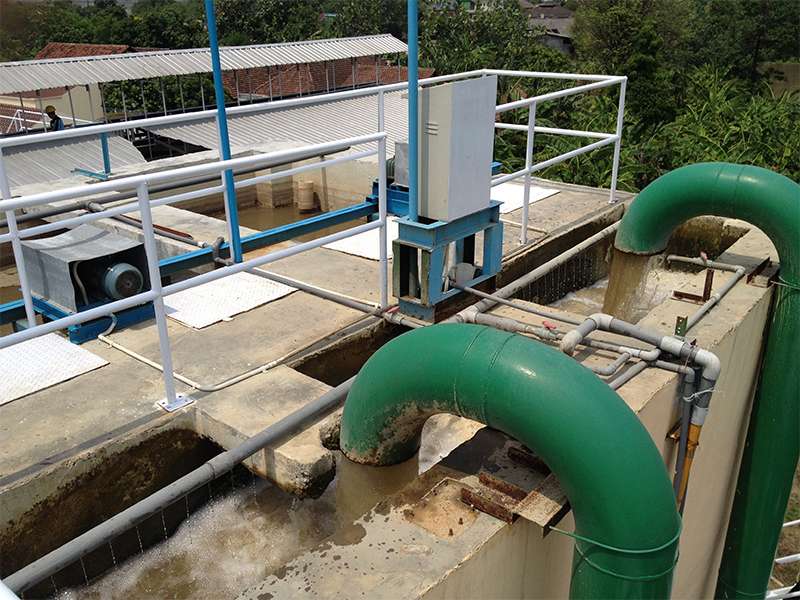 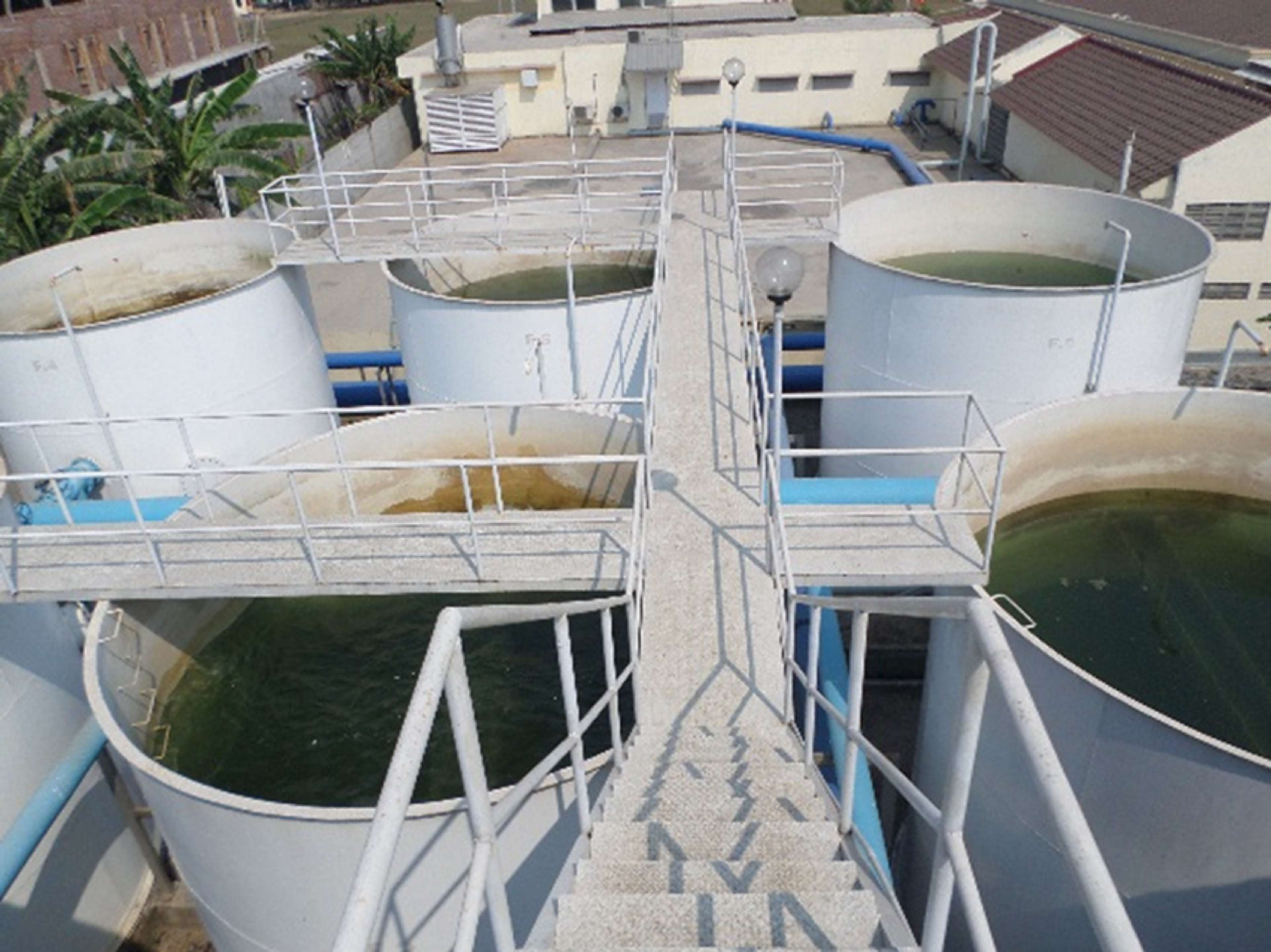 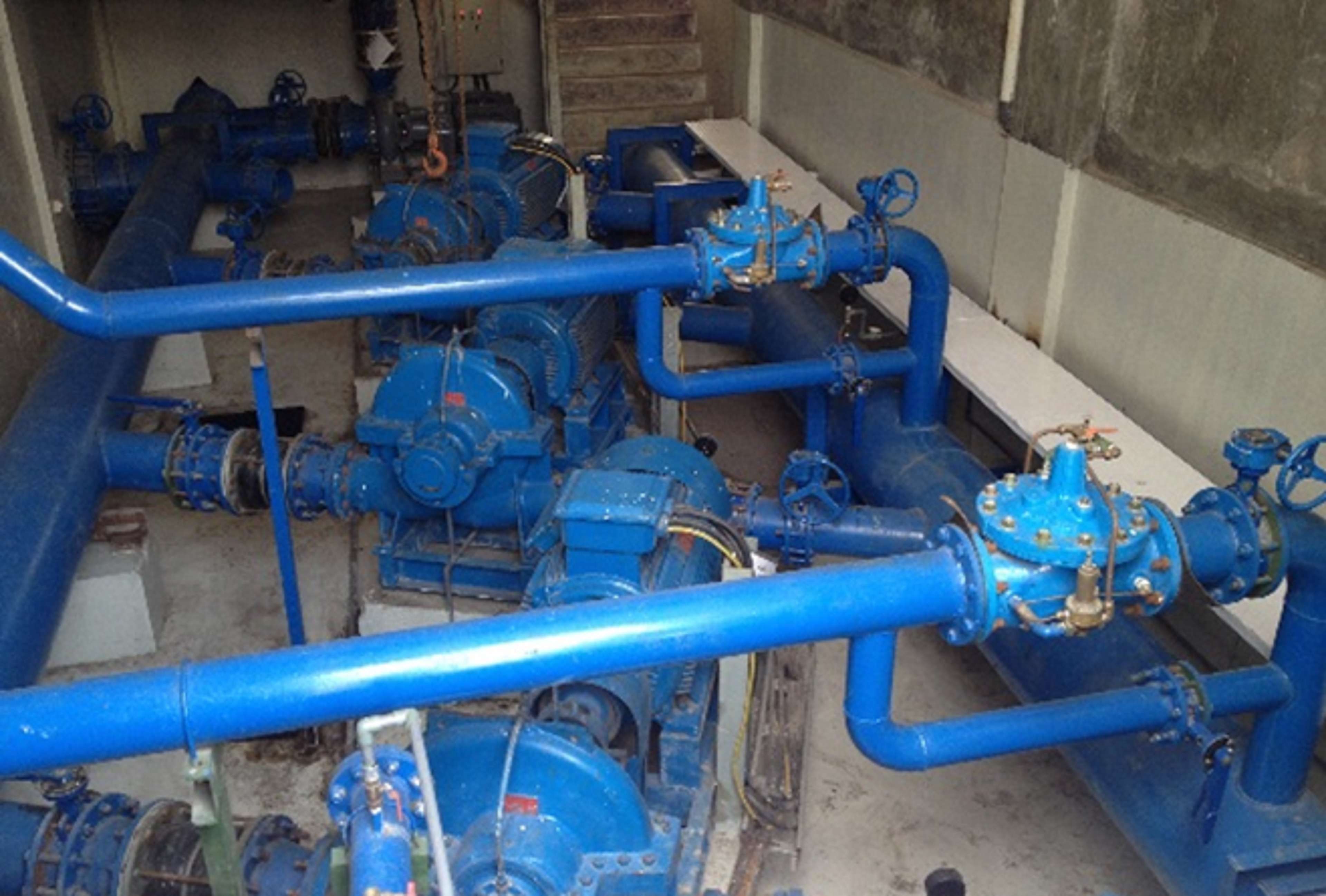 PT Dewata Bangun Tirta (“DBT”) was established in 2007. DBT operates a 200 litres/second water supply concession in Kabupaten Gresik which located approximately 11km to the north of TTS and HTB WTP at Tawangsari, Sidoarjo. Kabupaten Gresik has a population of 1.2 million people and is one of the dense Industrial region in East Java. The water supply is governed by a Build, Operate and Transfer Agreement (“BOT”) signed in 2012 whereby DBT was given the rights to supply clean water to PDAM Gresik for a period of twenty five (25) years from 2013 up to year 2038.

Under the BOT Agreement, DBT had invested and constructed a 200 litres/second WTP, which included a 5.5km transmission main to the designated PDAM reservoir and booster station. DBT abstracts raw water directly from Brantas River (“Kali Brantas”) which is an upstream of Surabaya River. To date, DBT has been in operation for a period of six (6) years. DBT plans to invest sustainably to increase water supply and coverage in Gresik region. In association of the above, DBT water supply will be expanded from its current 200 litres/second to 300 litres/second as per Water Concession Agreement. The discussion is in progress.